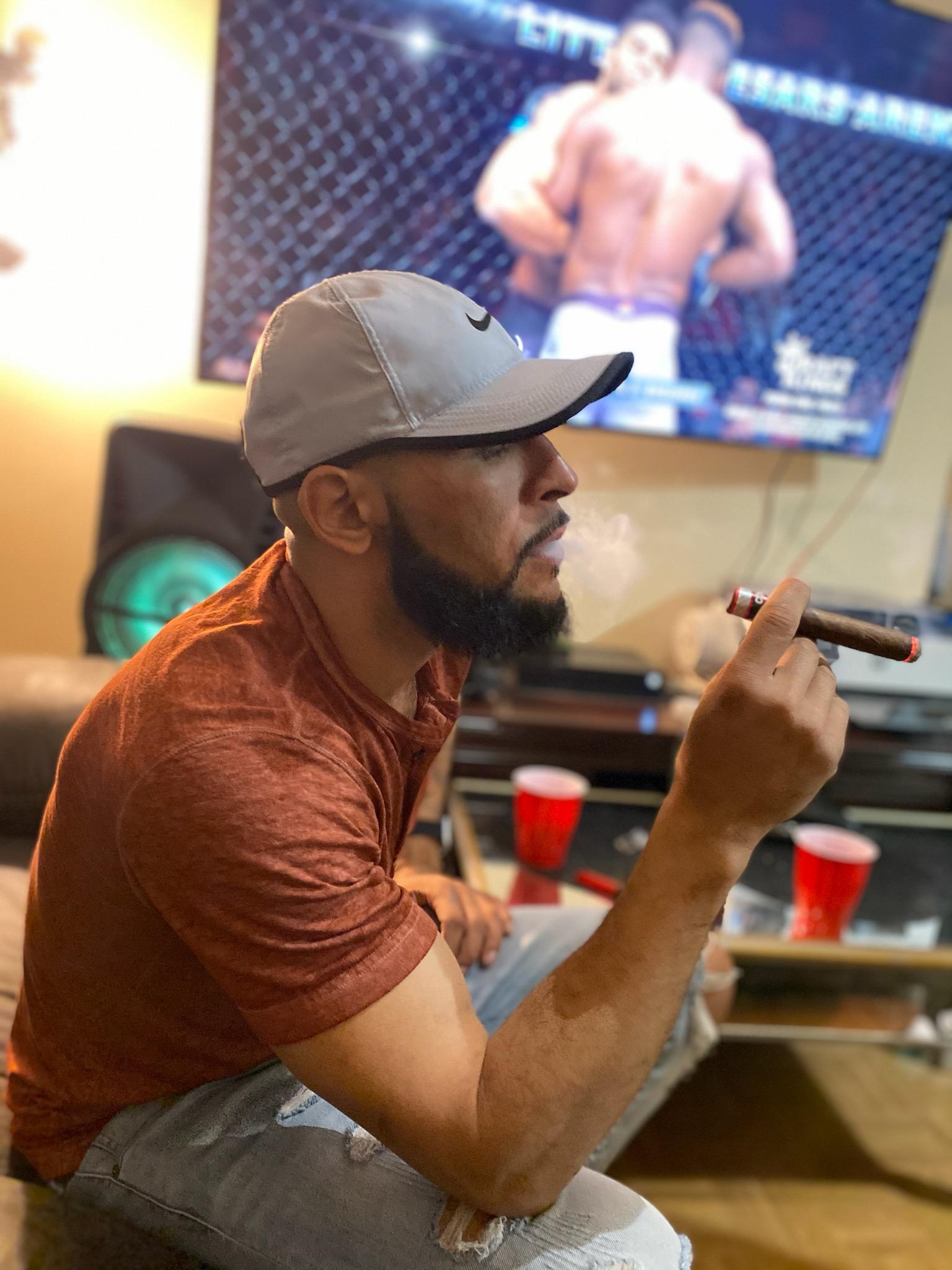 1.Tell us a little about you and where you come from

Born in Brooklyn, NY- mother was only 15 yrs old so my grandma watched over me till the age of 3. At that time my mother got me back and moved to The Bronx, where we lived during the worst times of the crack era. We then moved to Spanish Harlem in 1991. This is where I began my transition from boy to man.

2. How did you get the name Shamz Pachino?

Chino has always been a family nickname. My father’s side of the family were known as the Chino’s on the third floor even though they were Puerto Rican and Filipino. Shamz came from my attribute during my enlightenment into the Nation of Gods and Earths which means, enlightenment of the Son, teacher, leader.
The Pachino part was inspired by the actor Al Pachino, thus, Shamz Pachino

3. How did you become a part of U-Khan Entertainment?

During my incarceration in Fishkill Correctional Facility, I met I-Khan aka William Young. Rap ciphers were a way to pass the time and inadvertently compete . This is where camaraderie was formed and friendships were built. William Young created U-Khan, Shamz Pachino was embraced and it’s been U-Khan since!

4. What do you consider your best work so far?

This Is Love (Don’t shoot)

5. Who are some of the people that inspire you?

My Inspirations come from music I listened to during memorable times in my life, the good and the bad. Music is an outlet.

6. What can we expect from you in the future?

My first EP, features on Man on Fire…

7. Any Shout Outs you want to give?