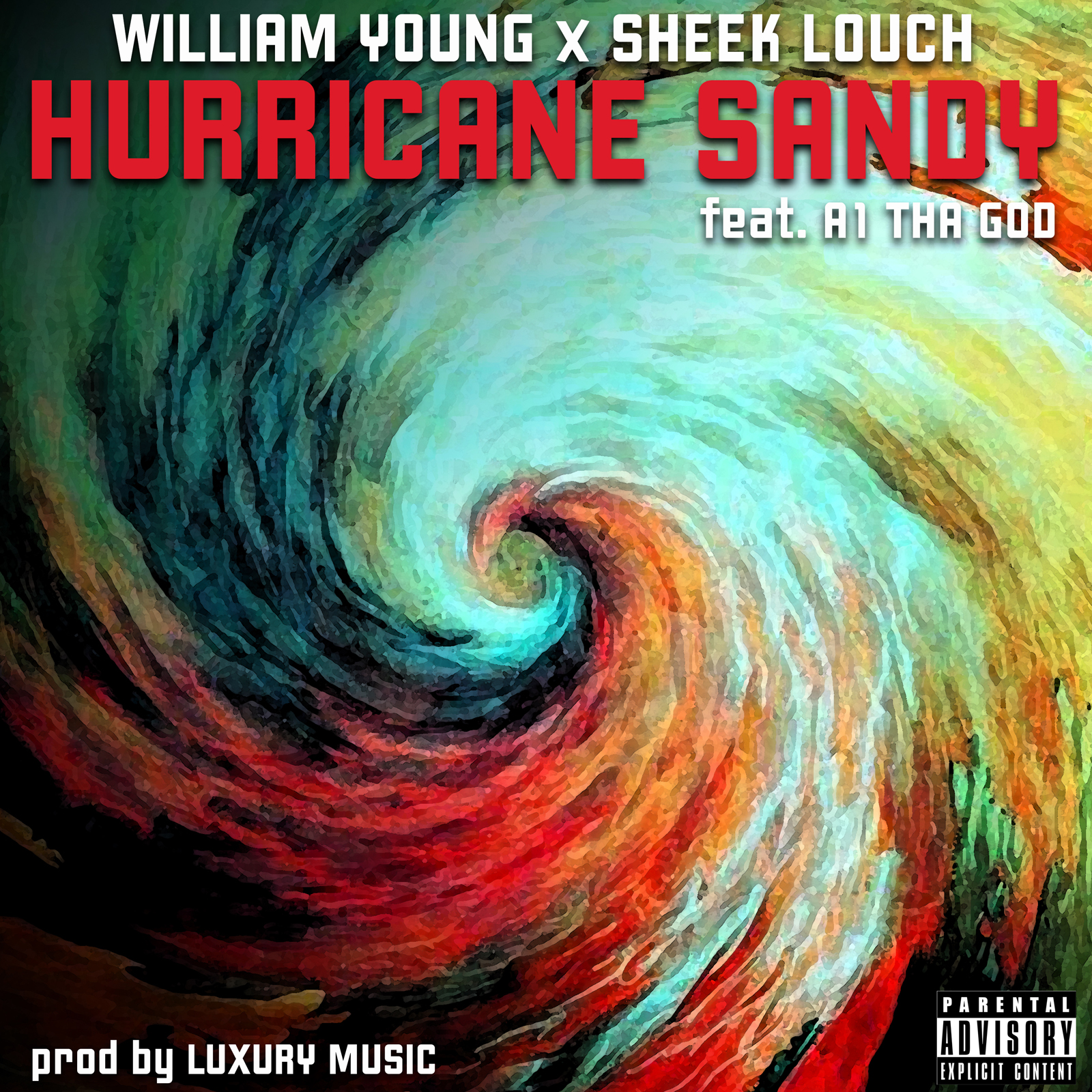 With the new release of his single Hurricane Sandy featuring Sheek Louch & A1 Tha God William Young has generated an international buzz for himself. Recent sound tracking of the single has shown tremendous impact of the song on at least four continents and including countries like Germany, Australia, Italy, Poland, Japan, Saudi Arabia, United Kingdom, Spain, Canada, Morocco and more.

The little over two minute song was another milestone for the book author/rapper who reached out to LOX member Sheek Louch for the feature. After penning the authorized biography of reality tv star Puma of Black Ink Crew, musically he hasn’t been as consistent as he was nearly a decade ago when he was nominated Top 5 Unsigned. Those that have been following him know that despite slightly fading from the limelight in NYC he has definitely been working behind the scenes in both the book world and music arena.

Check the video for the song in the link below: